Fishing was an ancient art in our land, an art that was very important to our beloved chiefs in olden times. A favorite art, taught to their sons by the parents.

The magnificent ocean that brought ancestral Polynesians to the islands of Hawai‘i also provided them with an abundance of sustenance. Fishing and the gathering of seafoods, provided Hawaiians with everything from the deep-water ahi, aku and ulua, to a enormous variety of shore fish, shellfish and limu (seaweeds). Kānaka Maoli were expert fisherman and developed a myriad of tools and techniques that amaze even today. Ancient fisherman had an intricate knowledge of the lunar cycles and this knowledge assisted them in predicting the comings and goings of many of the creatures of the sea.

Hawaiians caught fish with simple bamboo poles and perhaps an ‘ōpae (shrimp) or crab as bait. They also hand wove beautiful olonā nets of various sizes, sometimes darkened with kukui nut juice, that could be individual throw nets or massive hukilau nets used by an entire community to fish the bays that dot the islands. Hina‘i, or basket traps, were used in another common method of fishing. Often limu kala, or some other variety of seaweed would be used to entice the fish into the woven basket trap. Hawaiians were also skilled spear fisherman and one method called for using kukui nut torches at night. They even caught fish by hand, a method called hahamau that required great skill and patience.

Kānaka Maoli treated the catching of fish as an act dependant on the gods, offering gifts to the fishing deities and observing many kapu around it. Lele (altars) were built to Kū‘ulakai and Hinapukui‘a, a male and female deity of fishing. These were places in which to bring ho‘okupu (offerings) of thanks for a good catch or to ask for blessings for the fishing to come. The several sea urchin spine ki‘i held at Bishop Museum are brilliantly carved images that were found in 1913 at a koa (fishing shrine) on Kaho‘olawe. Fisherman observed kapu surrounding a wide variety of their tasks. Some restrictions ordered that baskets must be woven where the aumakua reside, while another counseled to not step over a fishing line lest it become defiled. Many of these ancient kapu have been carried on to the current generation of fisherman as local lore or suspicion. Today, if you ask an early rising local fisherman where he is headed, expect an answer of “Oh, just goin’ holoholo (ride around).” The fisherman believes that the talk of fishing will scare the fish away.

Knowledge of fishing, like other cultural knowledge, was not only carried on through oral tradition, but was also recorded for posterity in the Hawaiian-language newspapers and other archives. Articles and books such as Ka ‘Oihana Lawai’a: Ancient Fishing Traditions** describing these practices have become valuable sources of knowledge for those today seeking insight into the ways of the ancestors. 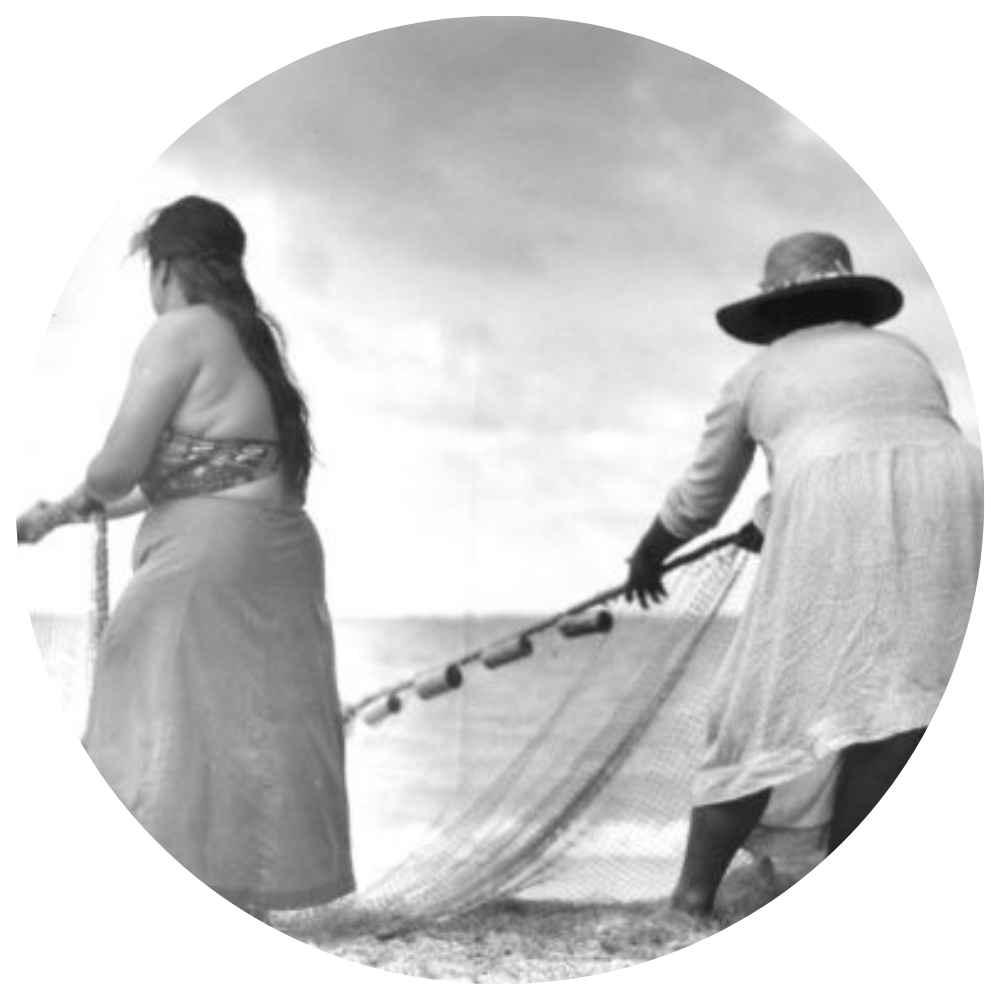 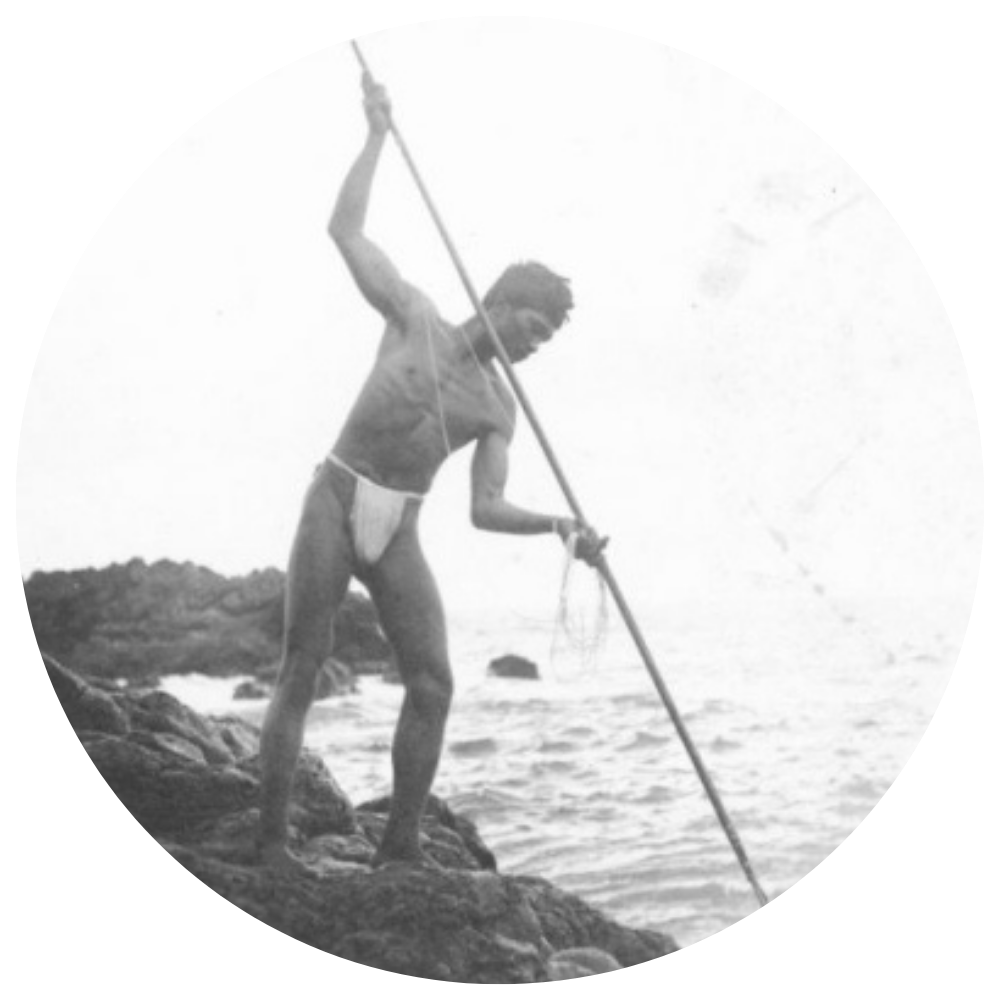 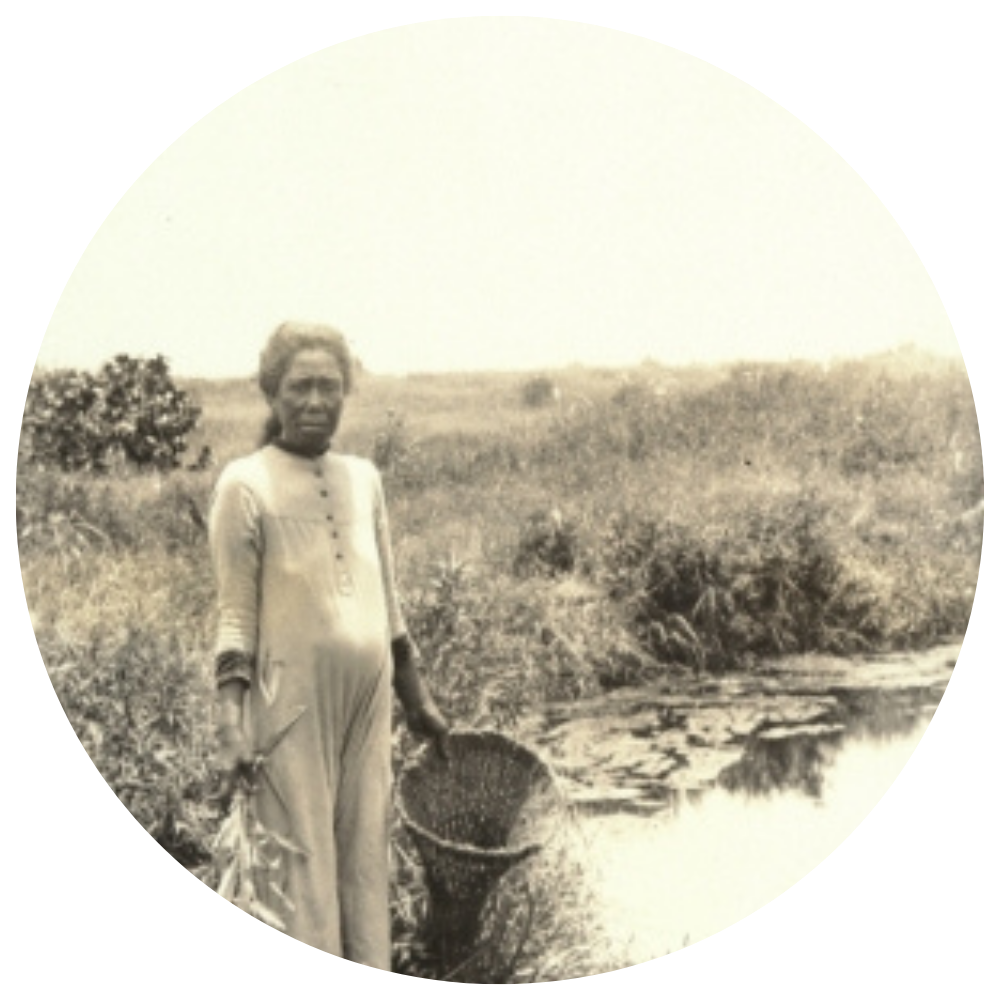 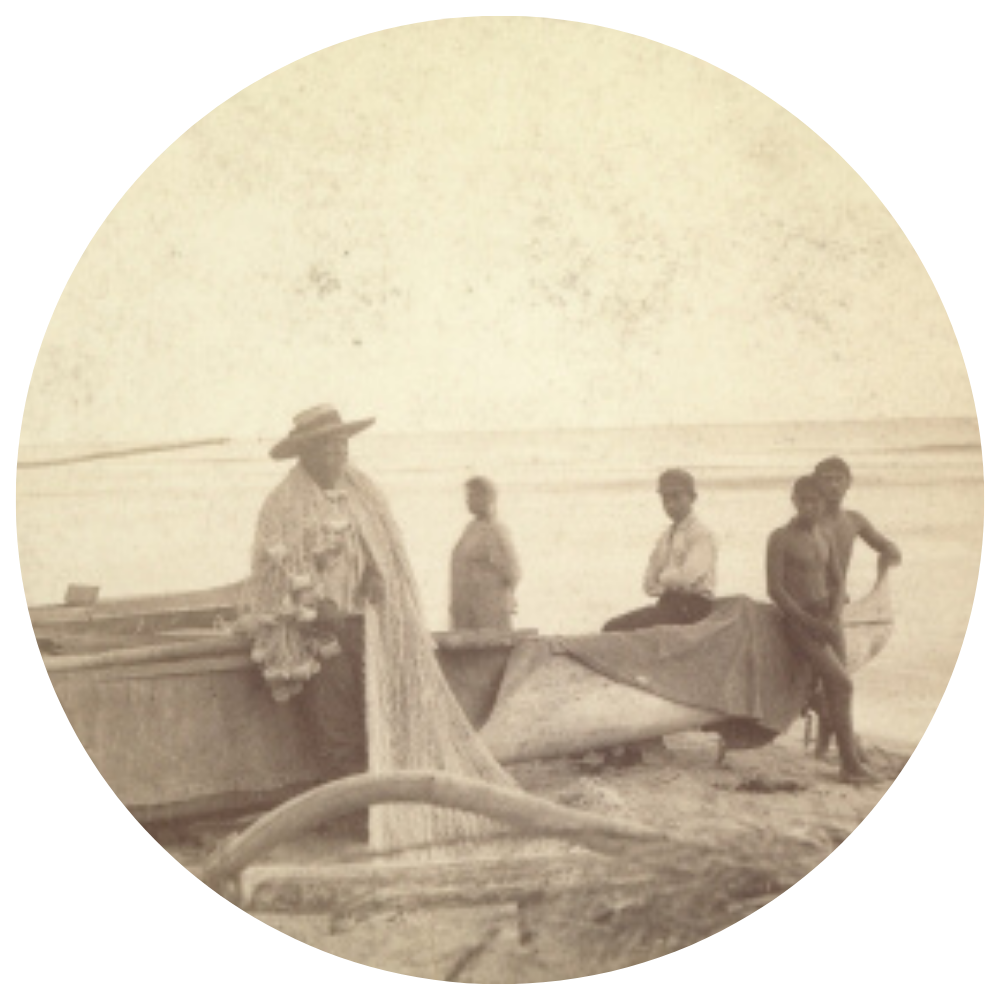 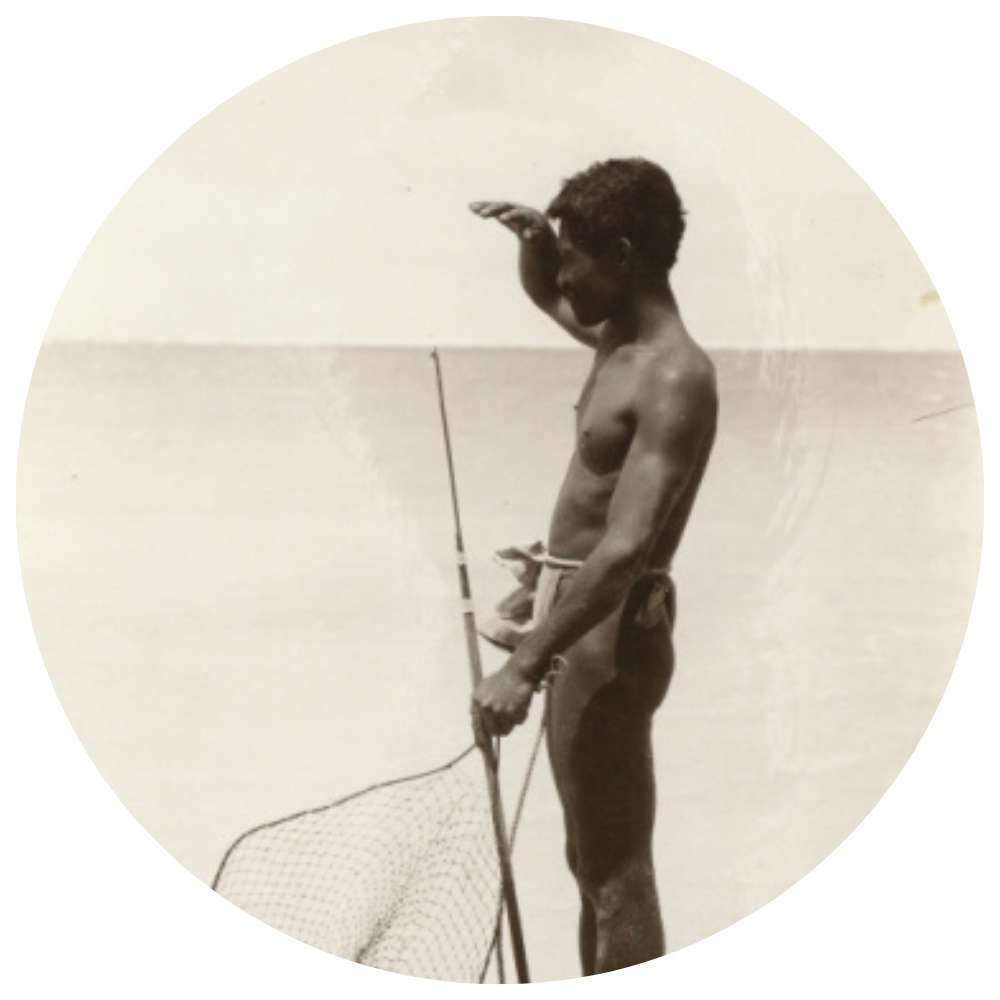 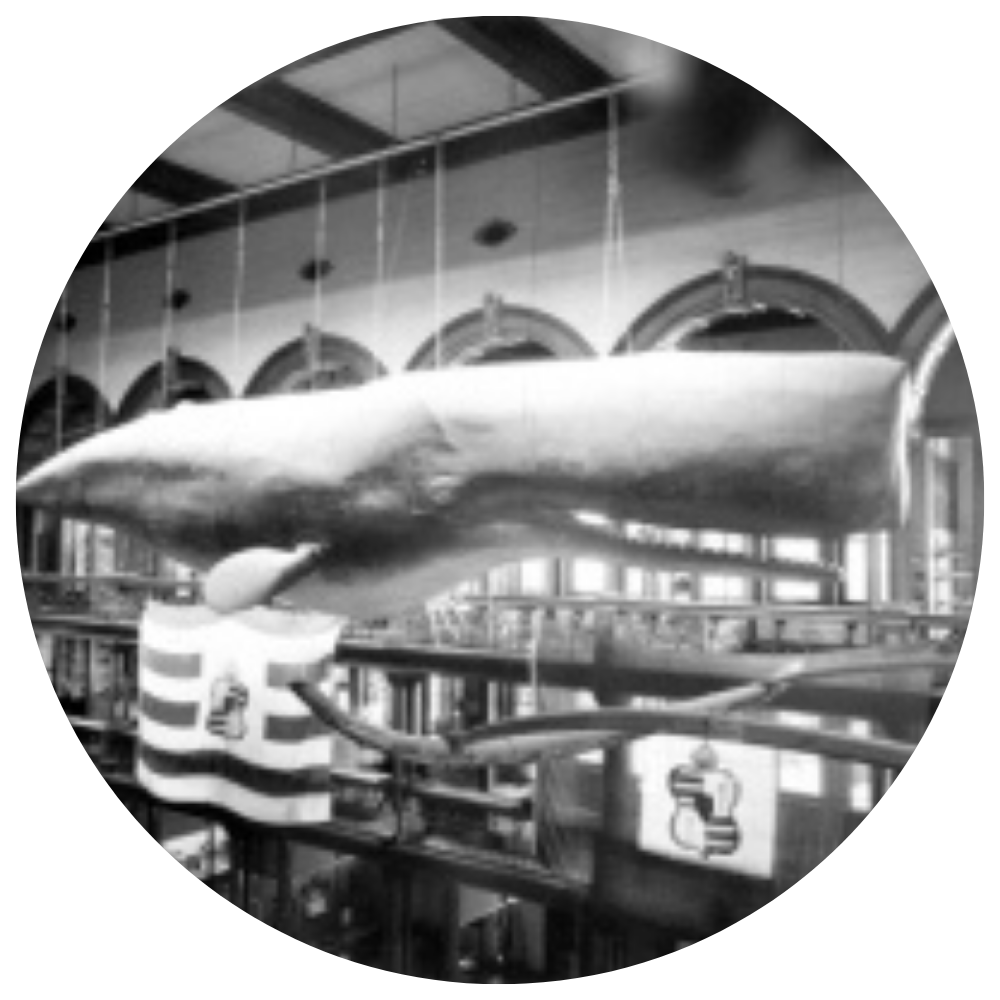 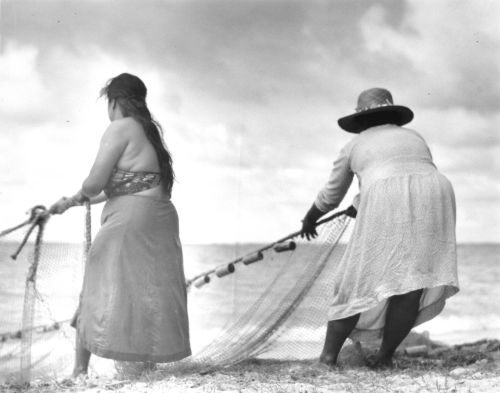 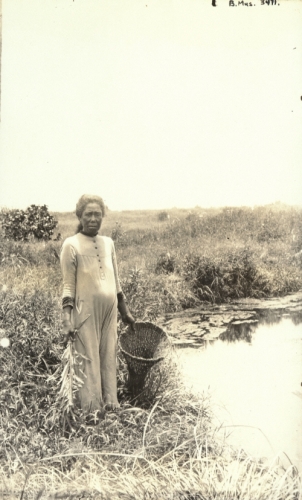 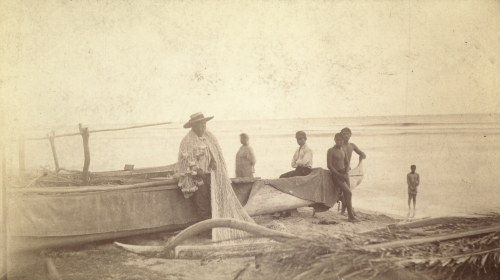 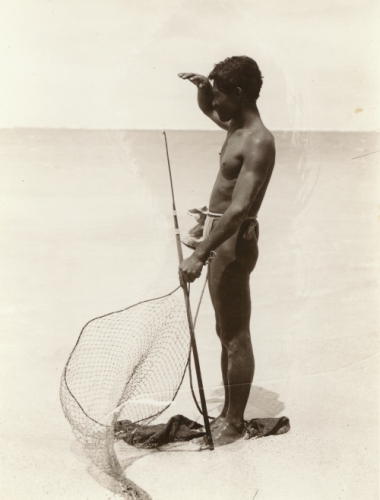