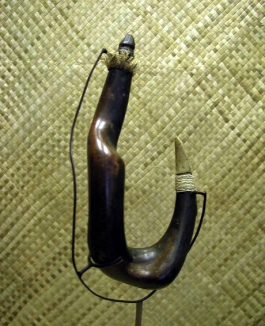 Ho! A mighty warrior-hero is Maui of a thousand glorious deeds!

There are several origin stories relating to the beginnings of these islands of Hawai‘i and one of the most well known involves the well-traveled Polynesian demi-god Māui. Māui is a prolifically mentioned god throughout Polynesia and his wondrous and often mischievous exploits have entertained and educated the peoples of the Pacific for many generations. Fantastic stories of Māui’s strength and spirit are found from the Tuamotos, to Aotearoa (New Zealand), to Hawai‘i and beyond.

Some of the better-known acts of this son of Hina are his beneficent ones. Māui was thinking of his mother when he snared the sun, so as to slow its path across the sky and allow more drying time for her hanging kapa cloth. To allow for the cooking of food, he captured the secret of fire, variously through tricks or as in the Tuamotuan legend, the slaying of Mahuika, the guardian of fire. Like other gods, Māui also exhibited amazing feats of strength and daring. In one mo‘olelo, Māui invites his brothers to surf. The sea is flat that day but Māui calls forth great waves that curl over their heads. He skillfully and majestically surfs these giant waves throughout the night. The tale ends by reminding us that no one had ever surfed as Māui did that night.

But perhaps Māui’s greatest feat was his work in creating the Hawaiian Islands. One version of this history begins with Māui fishing alongside his older brothers. Their mother has asked for food and they were not to return empty handed. Māui, as usual, is teased mercilessly by his brothers about his lack of skill. He, seeking to impress his brothers, boasts that not only will he catch a fish, but also he will catch the famous giant ulua known as Pīmoe. Māui was confident because he had obtained a secret weapon. His father had given him the sacred fishhook Manaiakalani. With this great hook, Māui will make an unbelievable catch. After baiting the hook and sinking it deep, Māui sure enough got a bite. He pulled mightily but the massive fish did not budge. Māui yelled to his brothers to help by paddling the boat forward, but tells them that they must not look back or else the line will break. They paddle and Māui pulls and slowly the giant fish starts to rise. As Māui nearly has the fish caught, the brothers look back, the line snaps and the giant beast is released. The snapping of the line however, breaks the massive fish into several pieces that had now turned into islands. These lush, verdant islands were the perfect catch for which to supply his mother with an abundance of food. Māui, once again, is the hero.

The fishhook known as Manaiakalani held at the Bishop museum is made of wood and bone. The bone tip is attached to the hook using a complicated olonā.

*From a Tuamotuan legend of Maui. The Legends of Maui and Tahiki. Translated by J.F. Stimson. 1934. Bernice Pauahi Bishop Museum Bulletin 127. p12.

Maui and the Magical Ulua Video 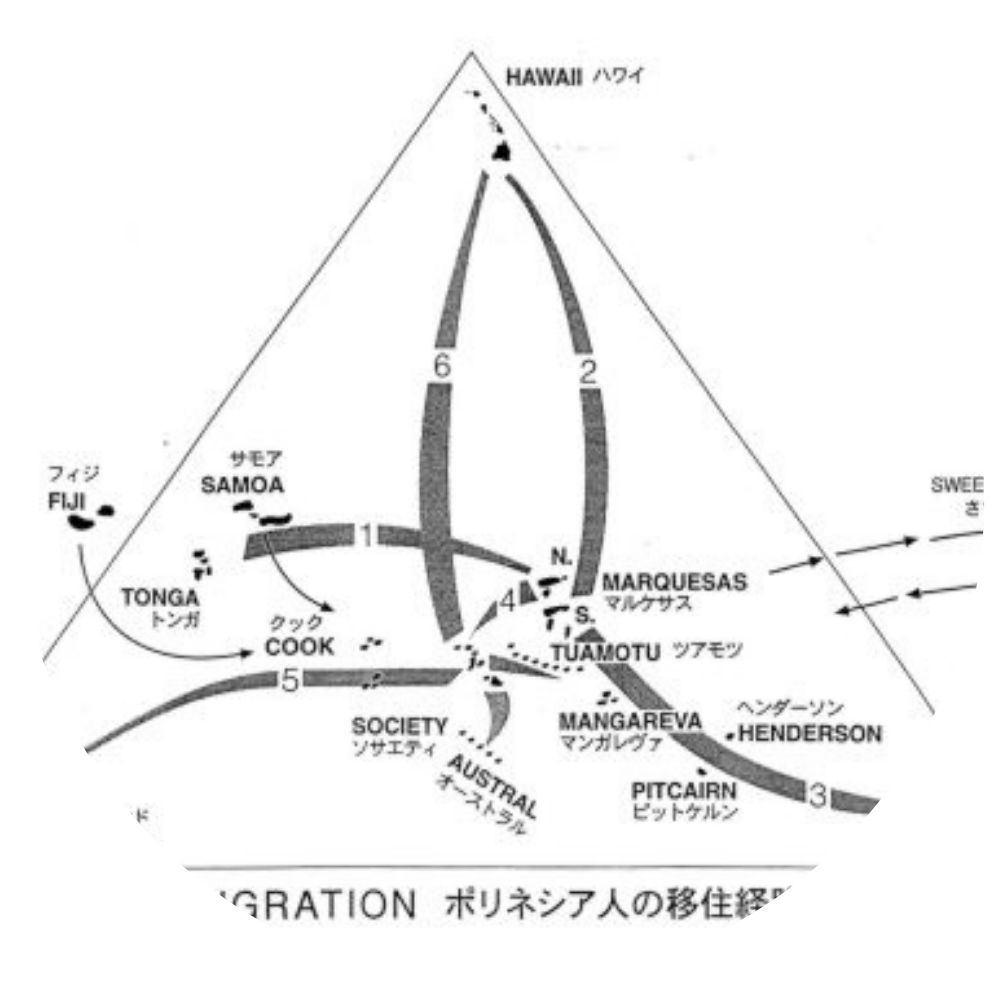 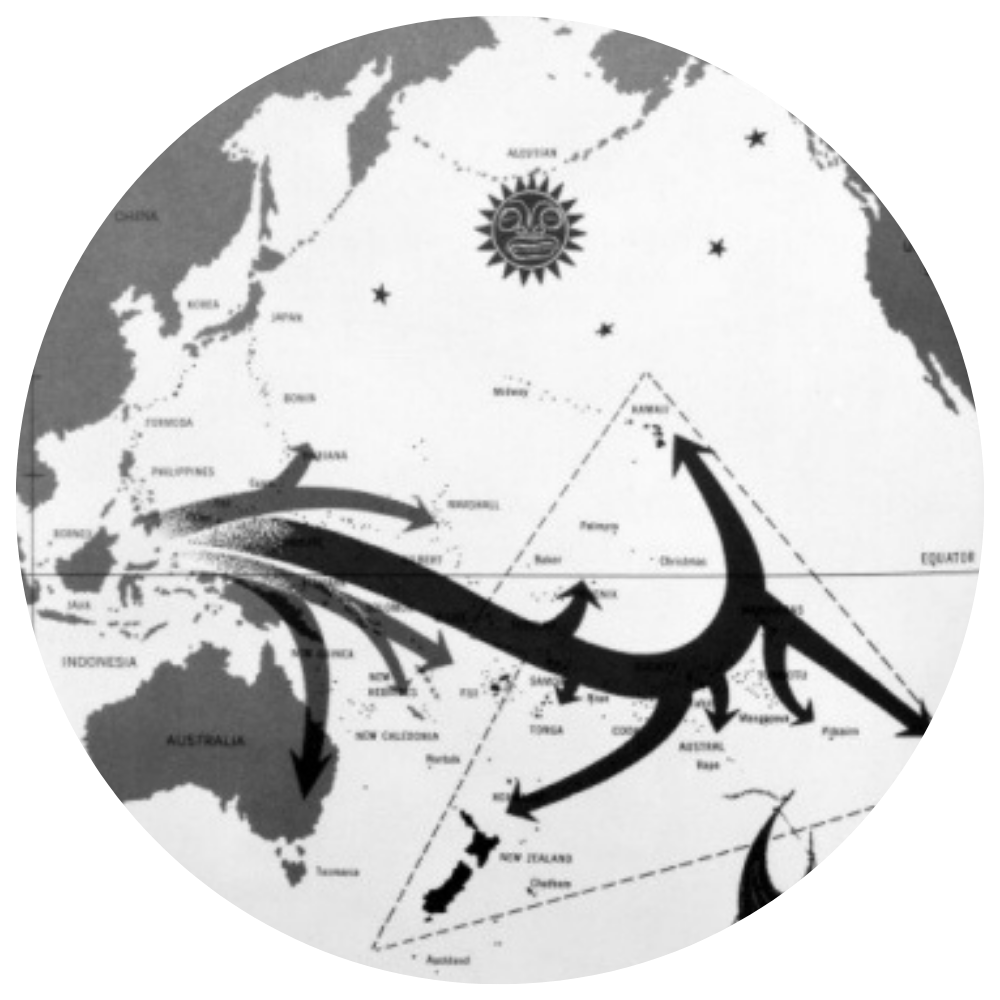 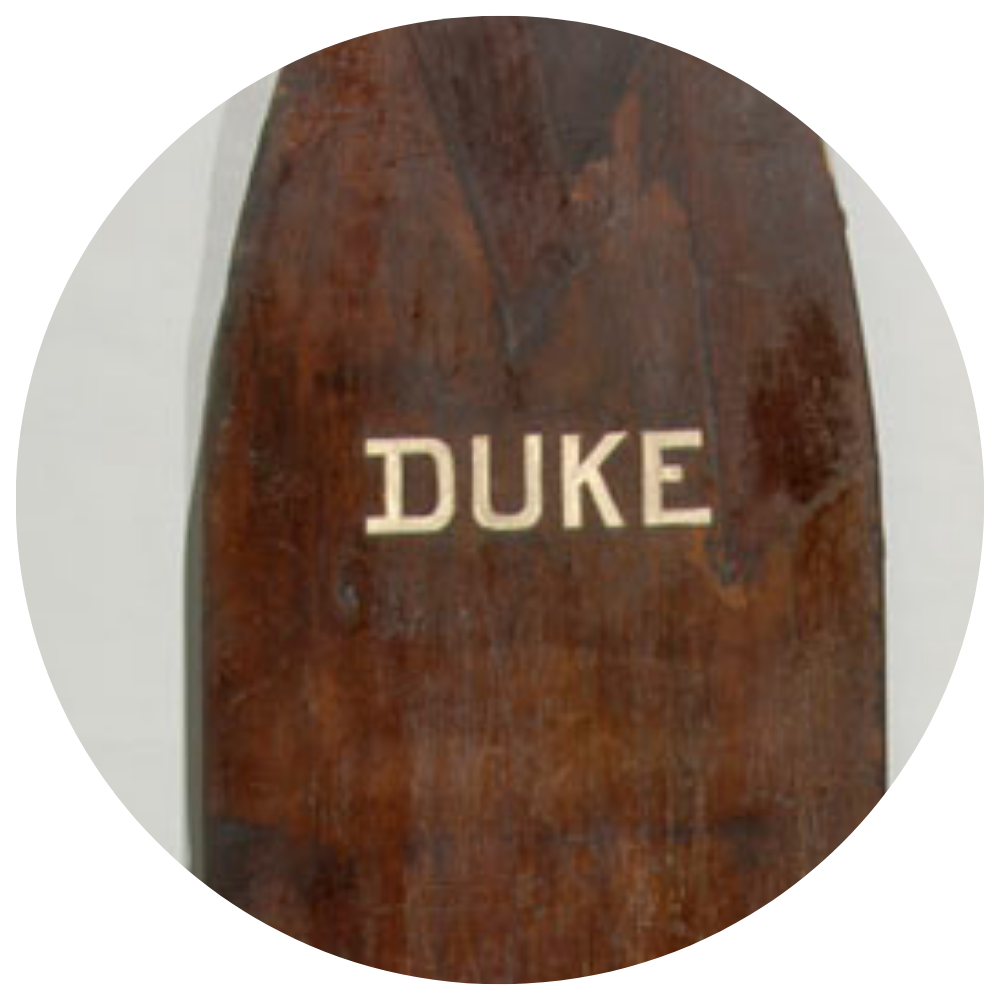 Storytellers Tom Cummings and Kealoha Kelekolio dramatize the story of Maui raising up the islands of Hawai‘i. 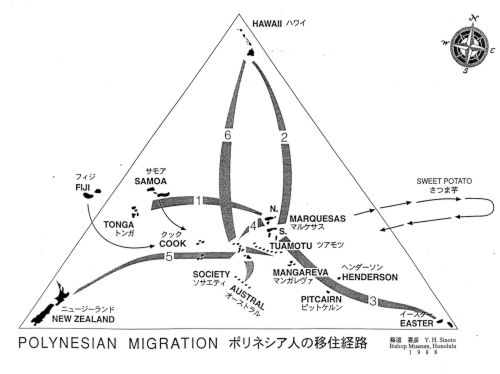 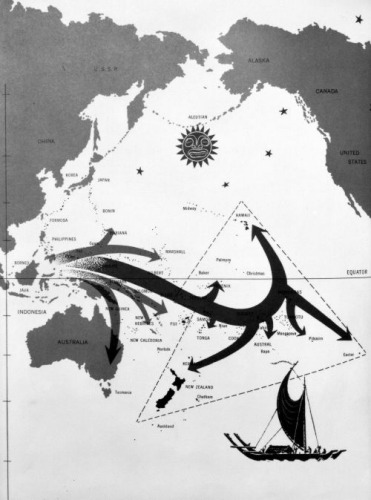